National Conversation 2018 - She Should Run
Skip to main content

She Should Run took an urgently needed pit stop on our shared journey for gender equality at National Conversation: Road To Run on Tuesday, November 13, 2018 in New York City.

We're on the road to remaking the entire electoral system into one that recruits, welcomes, funds, and supports women candidates without question at the very same rates as men. But our work is just beginning and we can’t let the wheels fall off without giving it our all. At this year’s National Conversation: Road To Run, we kicked off a year-long nationwide effort in 2019 to move together towards our ultimate destination --  250,000 women running for office by 2030.

Presented in three acts, Road To Run focused on the tools you need to run a budget, run a business, and maybe run a nation one day.

Act One: Run a Budget

The key to gender equality is financial parity. For better or worse, a bank account balance has a direct effect on how much a woman perceives her scope of power. And, let’s face it; in politics today, money is everything. She Should Run will explore the relationship between money – both personal and political – and a woman’s access to leadership opportunities.

Stepping into a leadership position at work is often the first step towards realizing the potential in all of us. Women entrepreneurs are rewriting the rules on successful business, while others at all levels of leadership and in all industries are turning the workplace into a whole new frontier of equality and understanding.

Getting to 250,000 women running for office by 2030 is more than a nice to have. It is our imperative for moving this country forward with equal representation. And it will take both the woman willing to raise her hand for elected office just as much as the women that stand up and support her to make it work. This revolution must start at the local level for all of us to really feel the impact and it must start now. 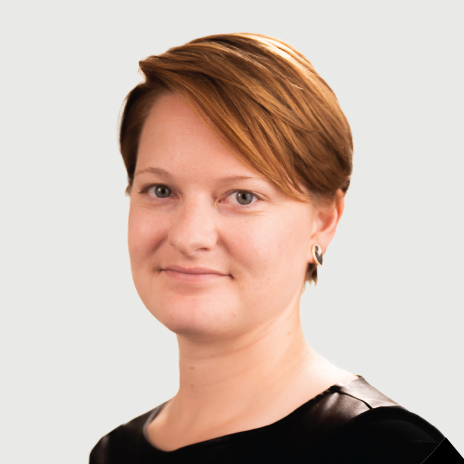 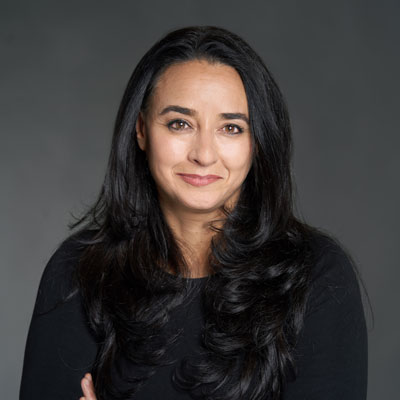 Author, Rage Becomes Her: The Power of Women’s Anger 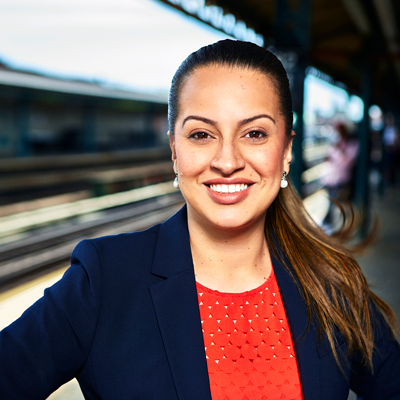 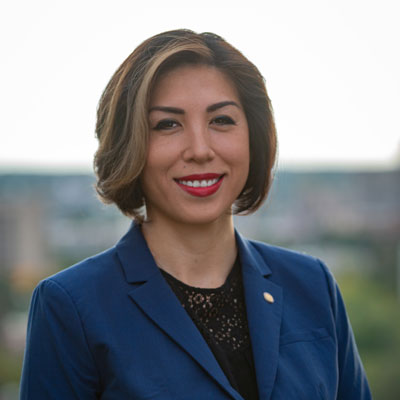 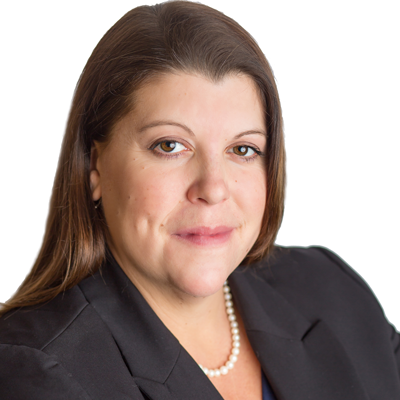 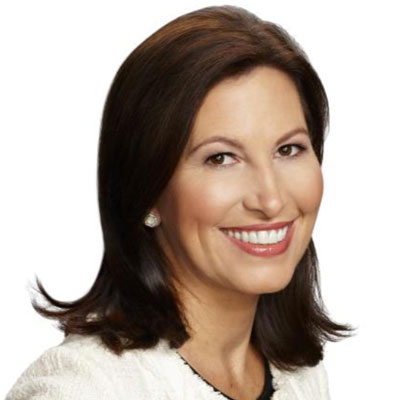 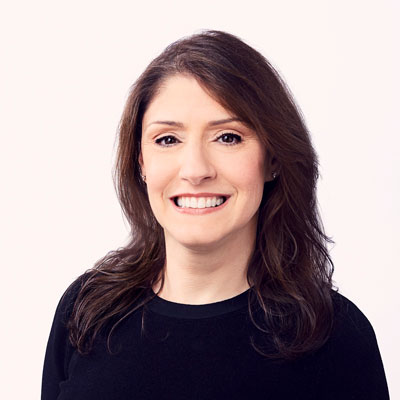 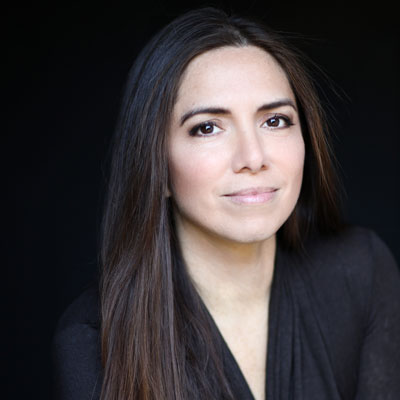 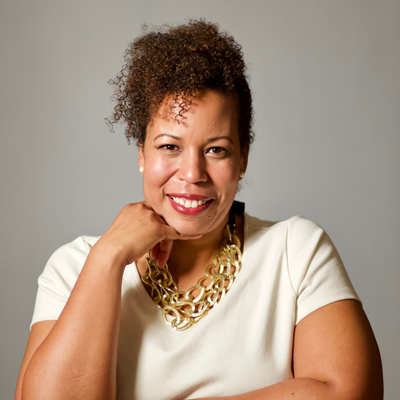 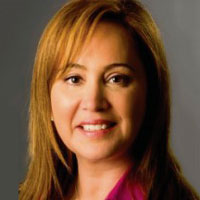 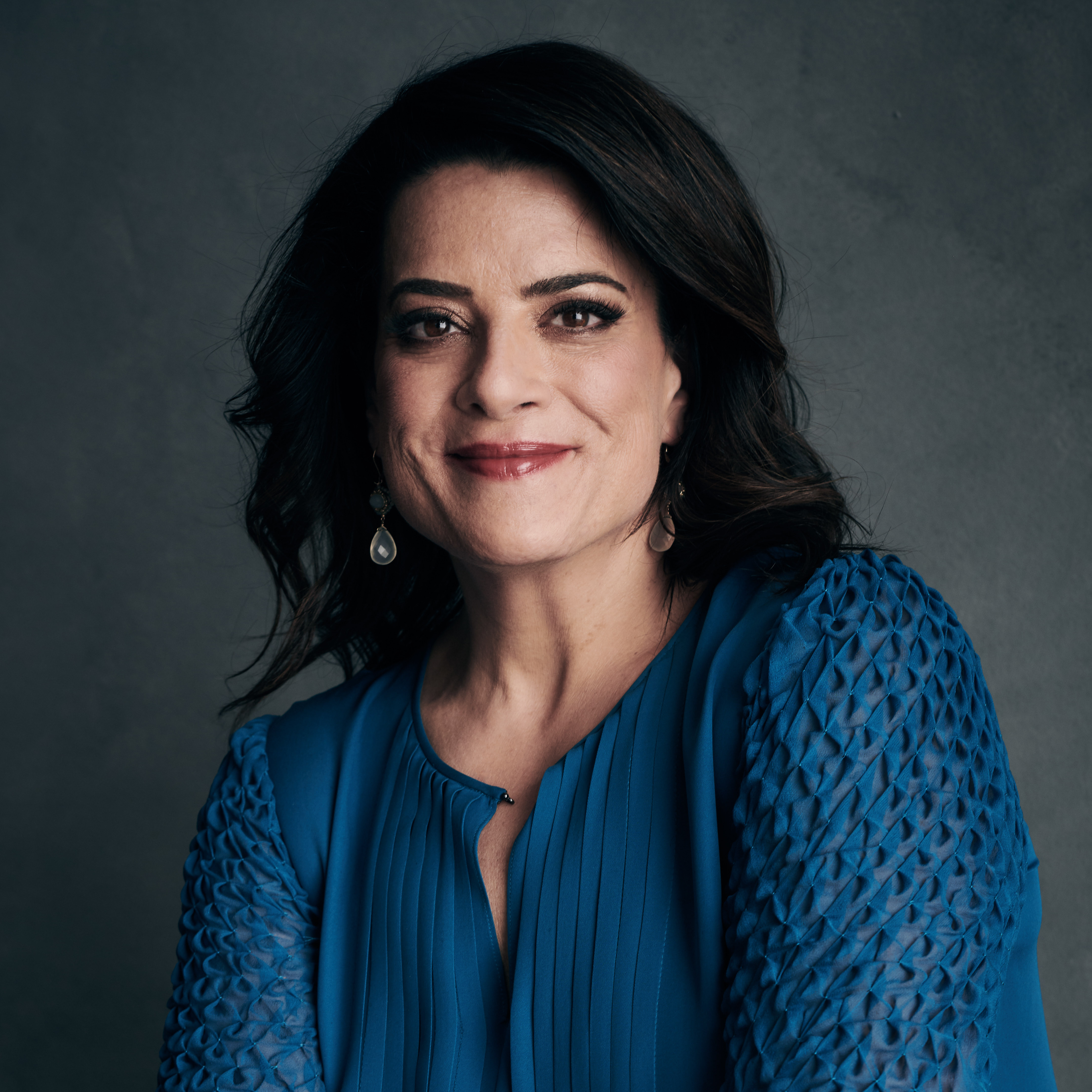 CEO of Talk to Jess 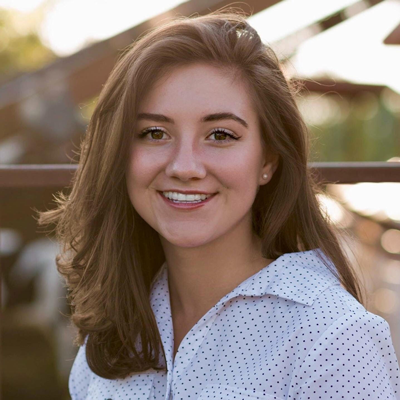 All proceeds from National Conversation: Road to Run ticket sales go to She Should Run to support our mission of inspiring 250,000 women to run for office by 2030.