The First But Not The Last: 9 Latinas Who Made Political History

Throughout history, Latinas have paved the way for future generations at multiple levels of leadership. As we recognize Hispanic Heritage Month this year,… Read More 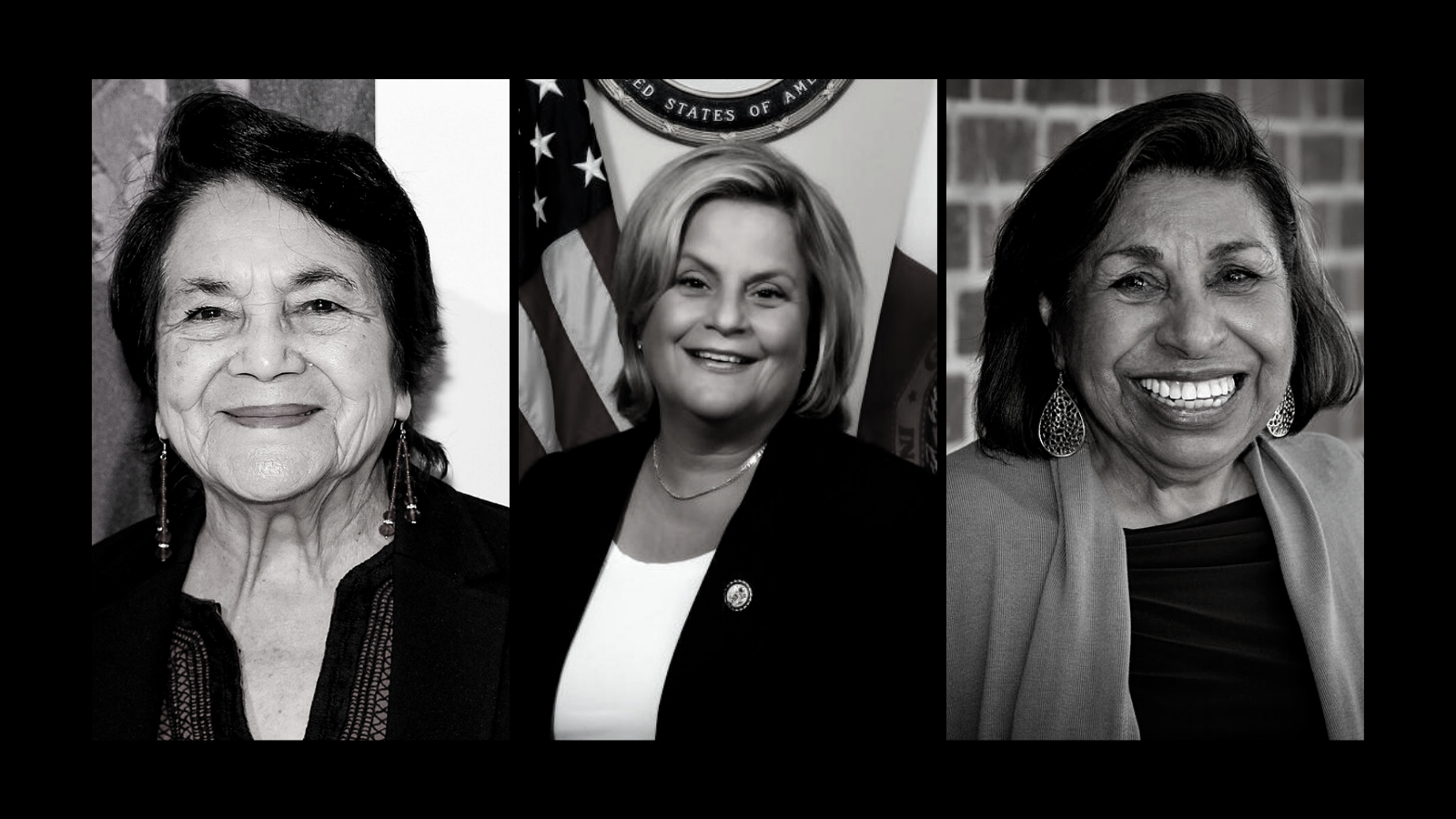 According to the Centers for Disease Control, one in four American adults has a disability. However,… Read More 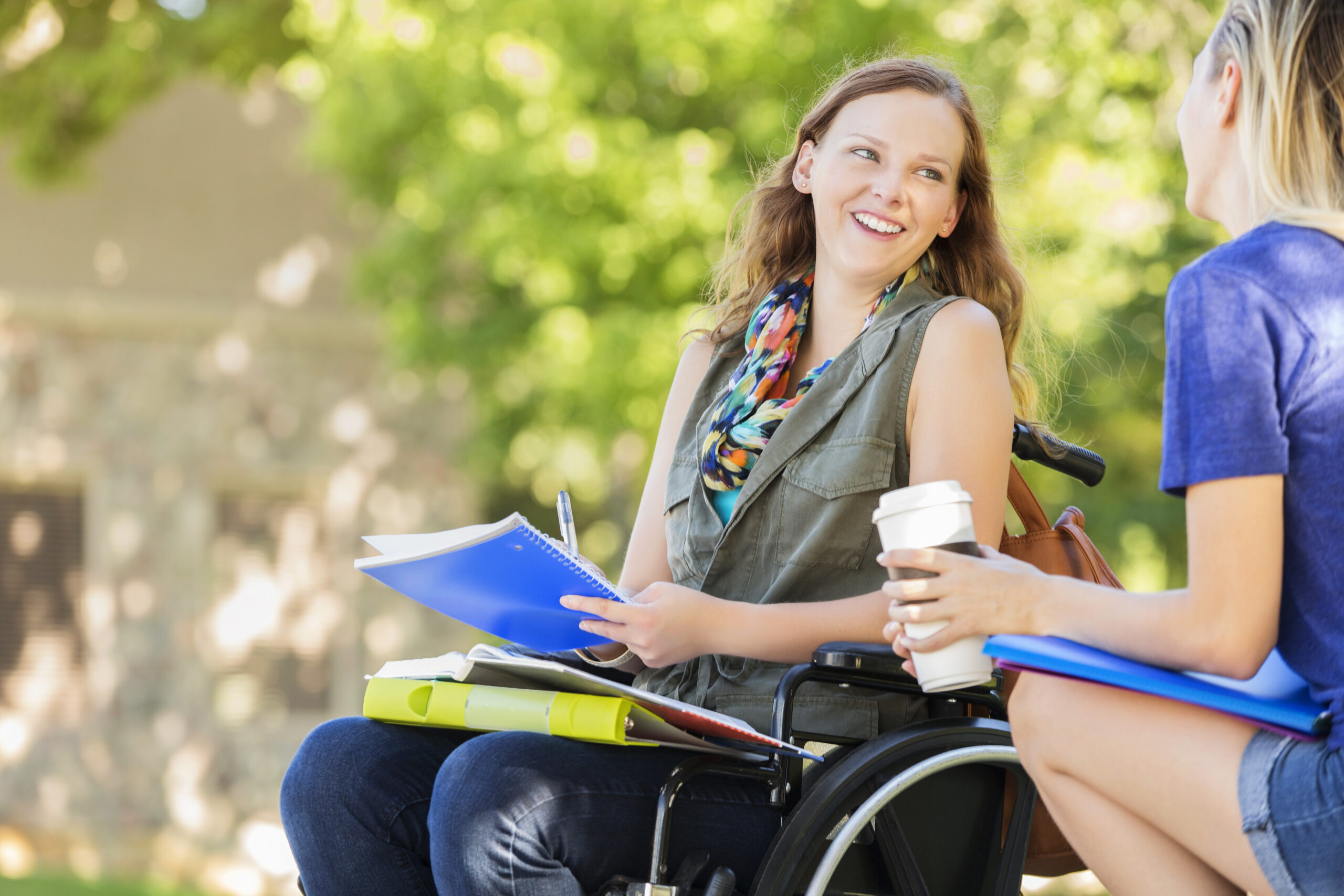 Why LGBTQ+ Women Should Run For Office by Angie Esquivel Hawkins

As a queer woman of color, I have been encouraged by the increased attention paid to queer women* in elected office. Read More 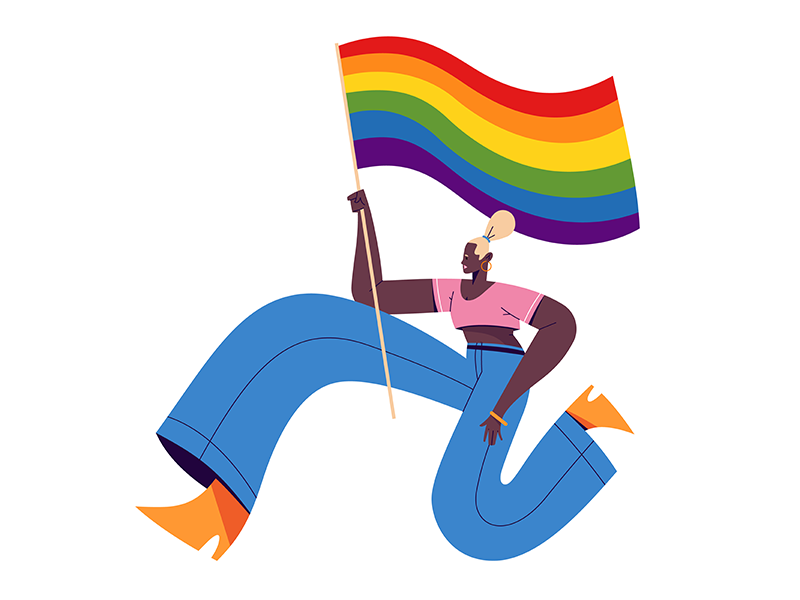 How To Balance Public Perception with Self-Care

“I am a feminist, and what that means to me is much the same as the meaning of the fact that I am… Read More 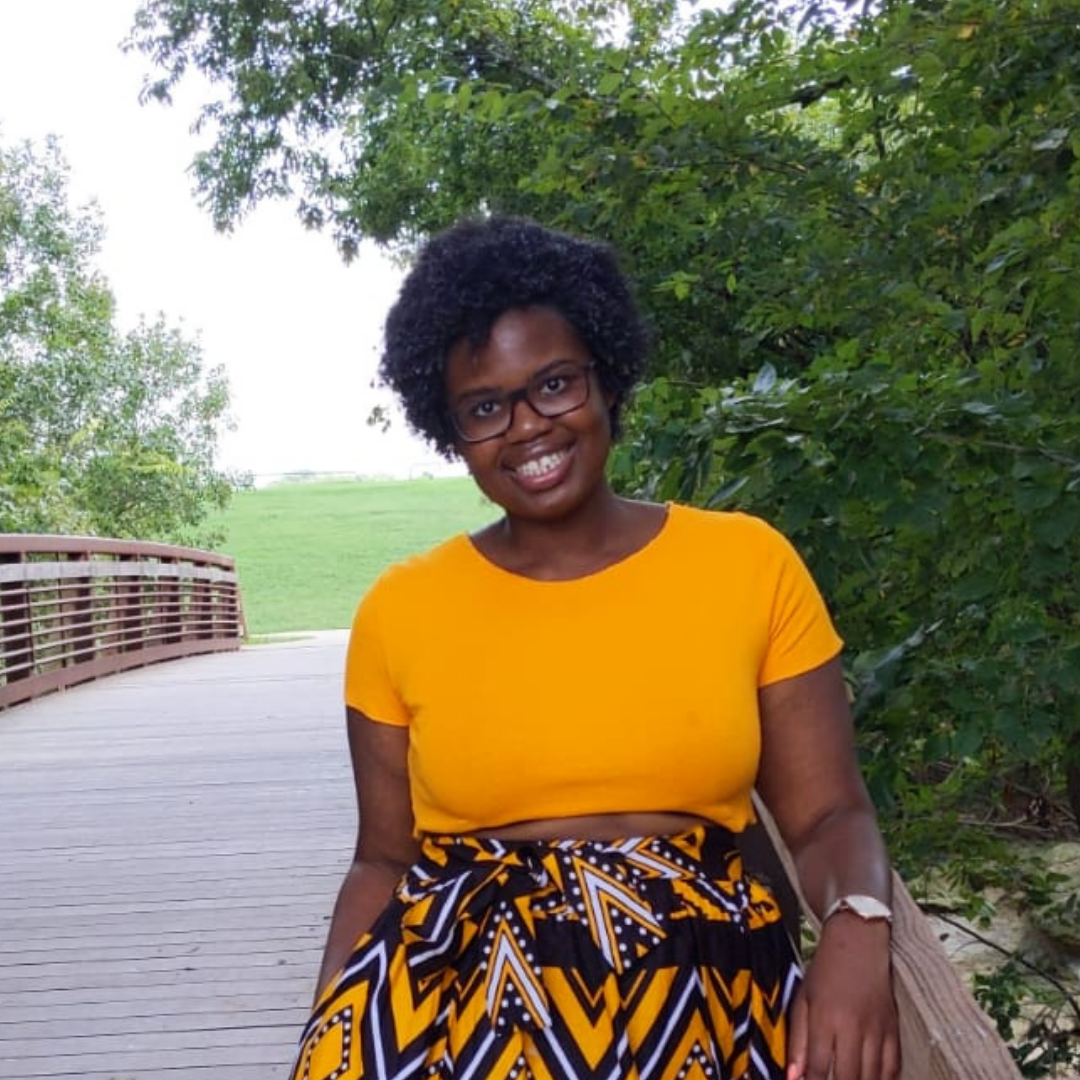 Balancing It All by Councilwoman Aimee Newton

I remember it vividly… my husband and I were laying in bed one October night in 2013. I had several people approach me… Read More 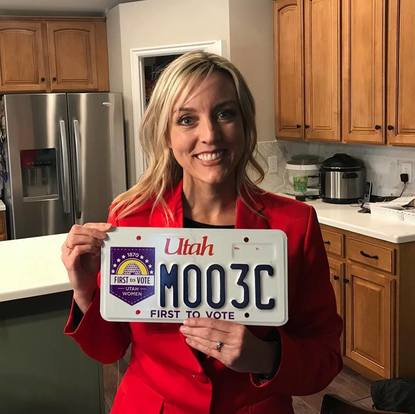 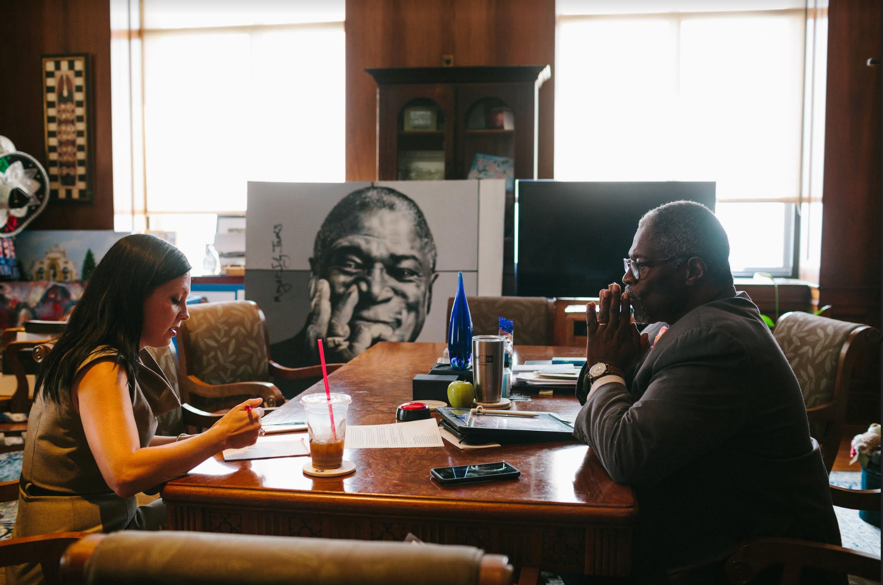 Why Social Workers Should Run For Elected Office

To say things took a turn in politics in 2016 is an understatement. I was starting my first job post-graduation in Child Welfare… Read More 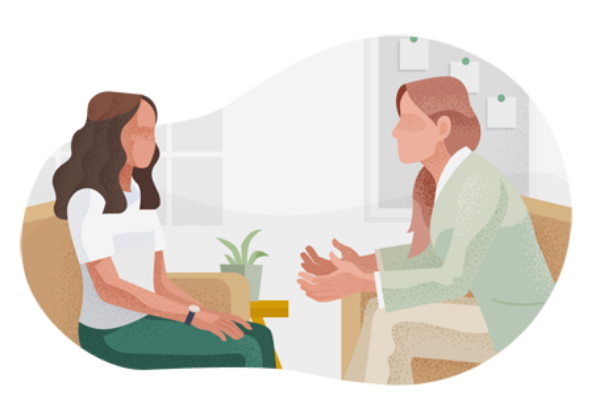