There is no right path to elected office. Every woman who has run for office has her own unique story to tell and we’re here to tell the stories of future female political leaders. Meet Jessica Ann, a Virtual Cohort graduate, whose unique journey has led her to a future in local public office. Learn more about Jessica Ann, how her perceptions of what a leader look like have changed, and why she thinks you should consider running for office. 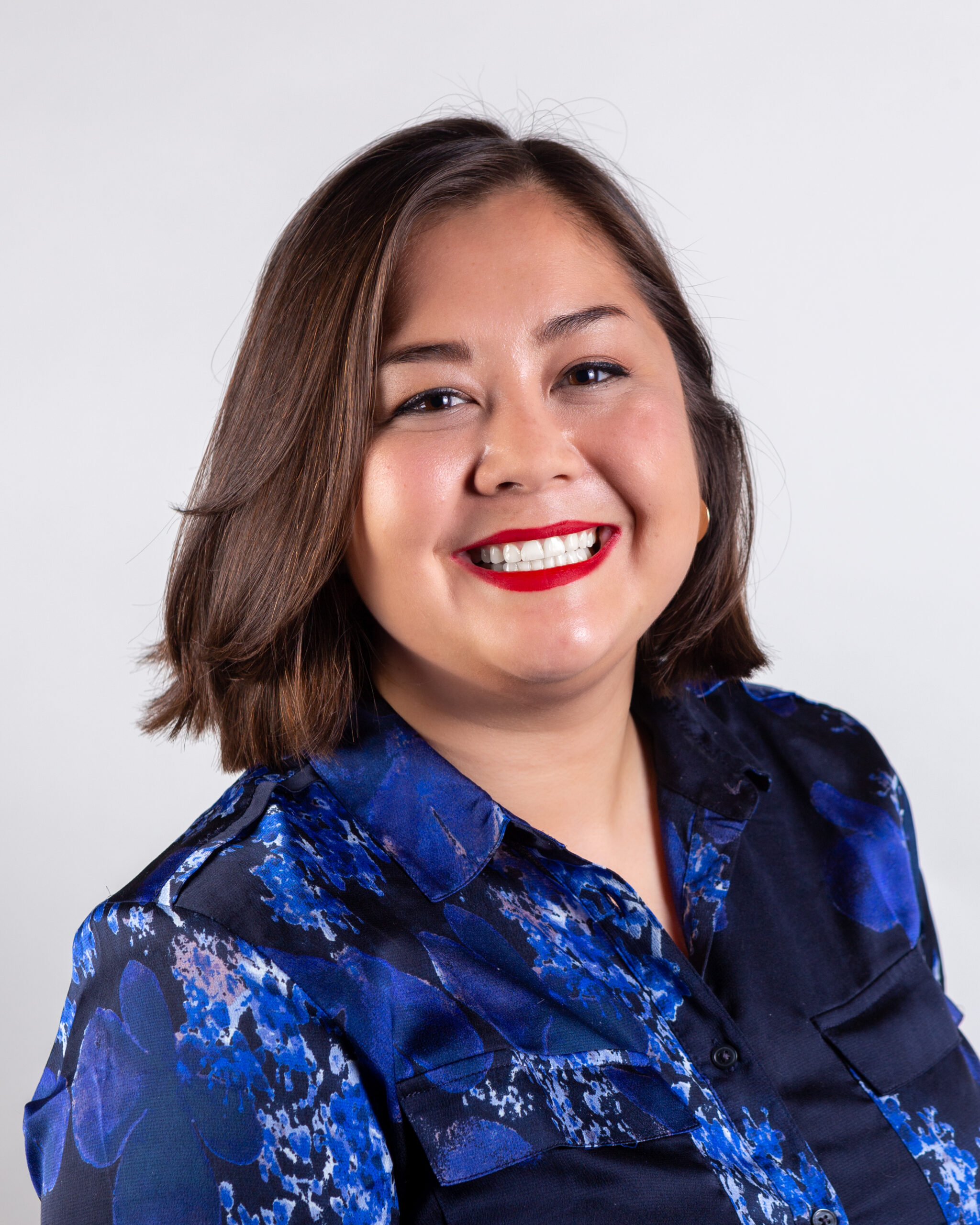 I’m a Kansas City native and very proud of it! I’m the youngest (and loudest) of three daughters. Our little family came to be when my Chinese father immigrated from Malaysia to the U.S. for college, met my mom, and settled down. I’m not afraid to say that I was an overachiever and perfectionist as a child, adopting my father’s work ethic that brought him to the U.S. Because of that and a lot of luck, I attended Georgetown University’s School of Foreign Service, where I received a B.S. in Foreign Service and majored in International Political Economy.

While in college, I had also had the life-changing opportunity to intern at City Hall back home in Kansas City. It opened my eyes to local government and how it can truly impact people’s everyday lives for the better. That experience was one of the main drivers that brought me back to KC after graduation and a short stint at a TV station in D.C. When I returned, I worked on a city council member’s campaign, before taking a job as a fundraiser at a local PBS station. It was a great experience, but I couldn’t help but feel like I was on the sidelines when it came to the goings-on of city government.

Then through a phone call or two, came the opportunity to work for the Office of Mayor Sly James on his communications team. Obviously, I couldn’t turn that down. The experience of working for such an incredible, intelligent, and principled leader and team further cemented my desire to pursue a career in public service. Since Mayor James’ term ended, I took a new position at a local PR and government affairs firm, Parson + Associates, that enables me to stay involved with city politics, while also working with yet another amazing team.

When I was very little, I would declare to friends, family, whoever asked, that I wanted to be an artist, soccer player, or the President when I grew up. However, over the years, the idea of becoming President felt like a silly dream, and I convinced myself that running for office just wasn’t really something that I could do. I started to believe that I could only be a behind the scenes person. But in reality, I was just afraid – afraid of people’s reactions to me declaring, once again albeit less adorably, that I wanted to run for office. It wasn’t until recently when my boss asked me about my long-term goals that I finally admitted to myself and those around me that I really wanted to run for office.

Recently when my boss asked me about my long-term goals, which typically send me into an existential crisis.

What I realized was that I “didn’t know” what I wanted to do, because I was in denial about the fact that my real goal was to run for office.

But this time, I finally admitted it to myself and those around me. And with the overwhelming support of one of my dearest friends Juan Ramiro Sarmiento, I shared my goal with those around me, including my AMAZING mentor, Joni Wickham, who encouraged me to apply for the She Should Run Virtual Cohort.

You shared that community building was very important to you in helping people thrive. What role do you see elected officials playing in building community?

From my experience, culture starts at the top of any organization or community. When we elect our leaders, we’re choosing them because we believe they embody the values, interests, and potential of our community. That gives elected officials great power in shaping the culture of a community.

Because of this, elected officials are uniquely positioned to create greater cohesion between groups and organizations that might not otherwise realize their common goal. They have the ability to champion projects and policies that provide greater resources to those in need. People look to them to have a vision and a plan to move a community forward to understand how they can be a part of that.

What were some perceptions you had around politics and elected officials growing? Have those perceptions changed since finishing the Virtual Cohort?

Growing up, I saw that most leaders were older, Ivy-league-educated, white men that embodied traditional values. They were charismatic speakers that could get away with being snarky and a little rude because of their charm and good ‘ole boy nature. As elected officials have gradually become more diverse overall, my understanding of who could run for office and win has changed – most dramatically so since 2018 with the record-breaking number of diverse women elected to office.

Seeing someone like Alexandria Ocasio-Cortez run and develop into an incredible Congresswoman has really affected how I view myself. At first, I have to admit that I was a little skeptical of her, and there was a little voice inside of me saying, “Who is she to run?” But the more and more that I reflected on my knee-jerk reaction, I realized that a lot of my apprehension towards her at the beginning had more to do with how I viewed myself.

As a young woman, she’s much more representative of me than the traditional leaders I had grown up seeing. As a result, since I didn’t take myself seriously as a leader, it was hard to take someone similar to me that seriously either. That was a big “aha” moment for me, which was followed by even more “aha” moments with the Virtual Cohort, which created a space for me to talk to other women about that experience, hear from even more young women in elected offices, and realize my own potential as a leader. 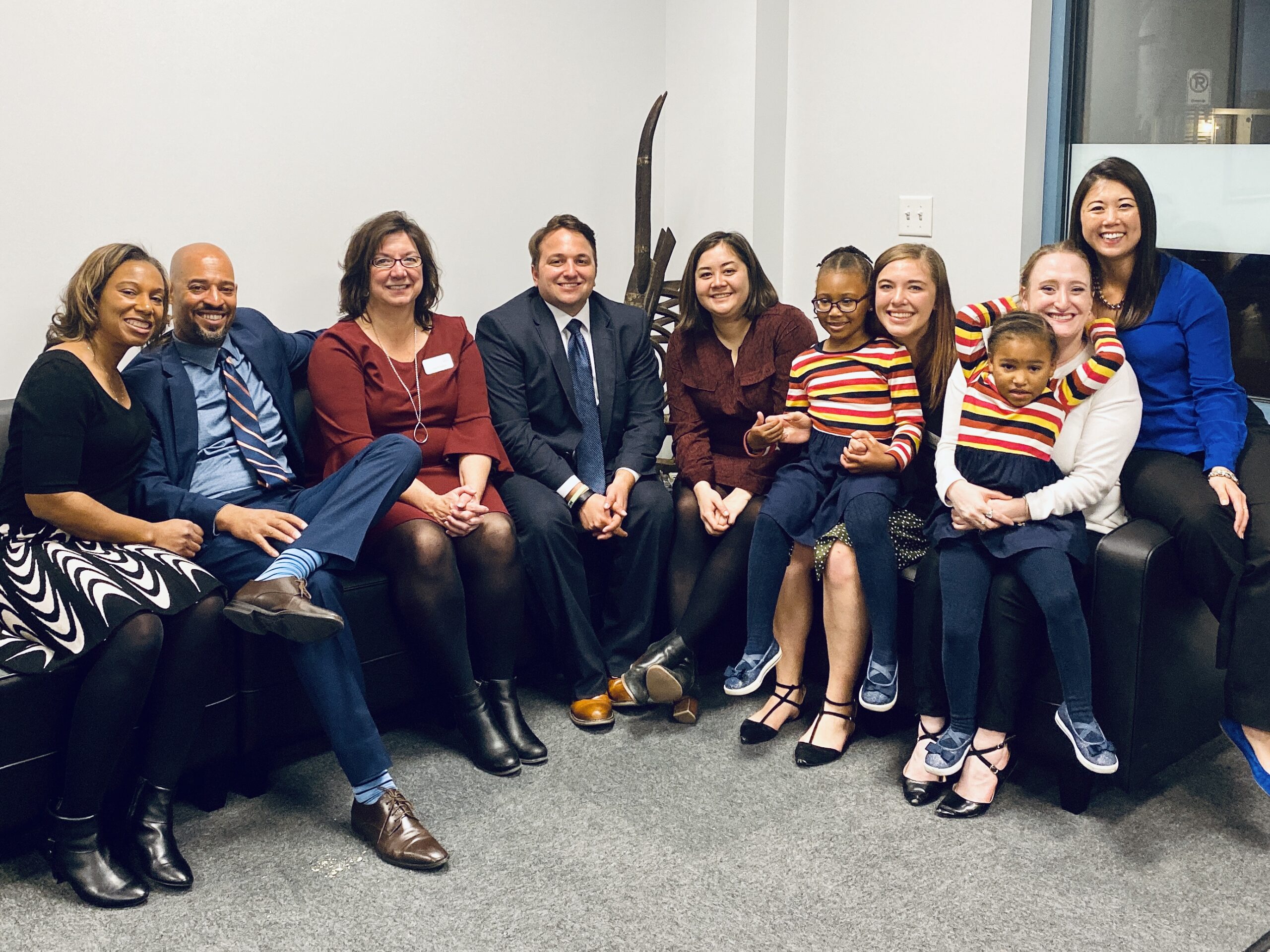 What perceptions did you have about yourself as a leader and potential candidate before participating in the Virtual Cohort? Did any of those perceptions or beliefs change?

In my adult life, I felt that I didn’t have the personality or voice for elected office. In other words, I didn’t sound or present like a lot of big personalities that I had seen run for office. In my mind, I had to be more like them. But during my experience in the Virtual Cohort, I learned that my value as a candidate is in being my most authentic self. My perspective, my talents, and my personality are just as important to being a leader that people believe in as those with the “expected” traits.

I can sound authoritative and credible while still sounding like, “Jessica,” and that’s changed not only my view of myself as a future leader but also as a leader in my everyday life.

We notice sometimes women feel the need to have everything in place, have everything perfect before they consider or pursue running for public office. Did you experience this at all? If so, did the Virtual Cohort change your thinking around this?

Absolutely. The Virtual Cohort helped me to reframe the process for running for office, empowering me to be more proactive and take steps to make it a reality. For a long time, I felt that since I hadn’t been to grad school, hadn’t already run for something, and hadn’t made a name for myself, I was already behind. And because I was already behind, I couldn’t really pursue running for office at all. Instead, the Virtual Cohort helped me to better understand the long-term steps I should be taking today and tomorrow to set me on a path towards that run.

You’re considering running for local office. Why are you interested in the local level in particular?

Local government affects your everyday life more than any other level. It has the ability to ensure that people have access to job opportunities, safe housing, and quality education. It makes sure that your neighborhoods are safe, clean, accessible, and beautiful. There’s simply a higher level of problem-solving possible at the local level because all of the noise and partisan bickering aren’t part of the equation (most of the time) and you can get creative.

What’s more, it’s accessible. A community member can speak directly to their elected officials and share their concerns. They can work with city staff to come to a solution and make a difference. It’s empowering for all.

You’ve also worked for various local government officials. Through that experience, what are lessons you’ve learned about leading and governing?

The best leaders, the ones that are governing with the public good in mind, don’t just tell you what you want to hear. When you’re under the various constraints of government, problem-solving typically doesn’t result in the easiest or flashiest solutions. If someone’s telling you that you can solve a chronic problem with a silver bullet approach – be skeptical because the easy solution is rarely the right solution.

We’ve all been conditioned to expect leaders to look and act a certain way. When you say to yourself, “I can’t do that.” Ask yourself, “Why can’t I?” If the answer is that someone like you can’t run, I challenge you to think beyond that. Consider what you’ve done in your life, who you are, and what value you add to the equation. I’m fairly confident that you’ll find that your skills, talents, experiences, and perspective would add so much value to the community you seek to serve.

But one thing I’ve learned from She Should Run, it’s that many women don’t run until asked, that’s why I’d end by asking, “Will you run for office? Your community needs you!” 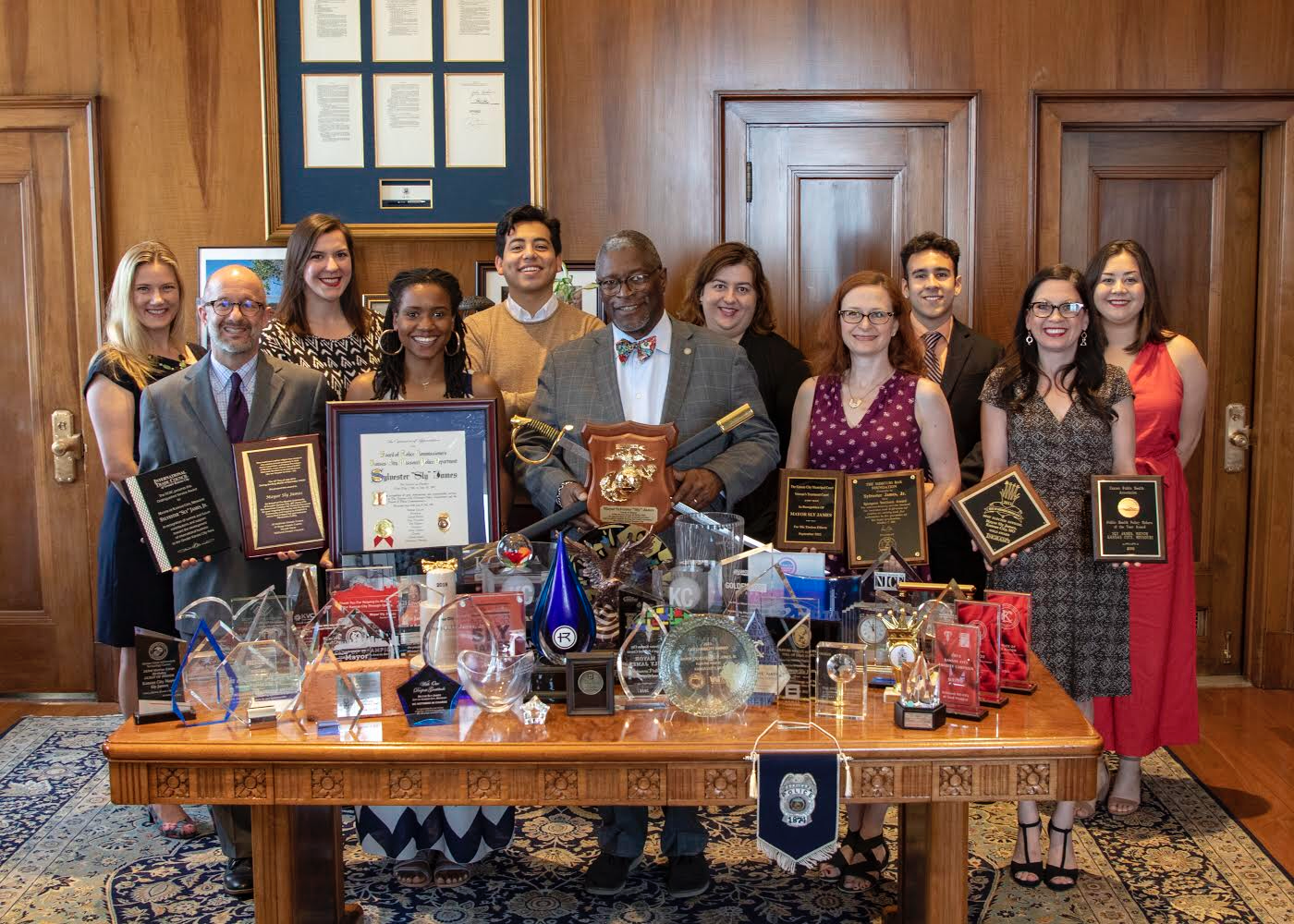