Change Is Her: Mehreen Butt 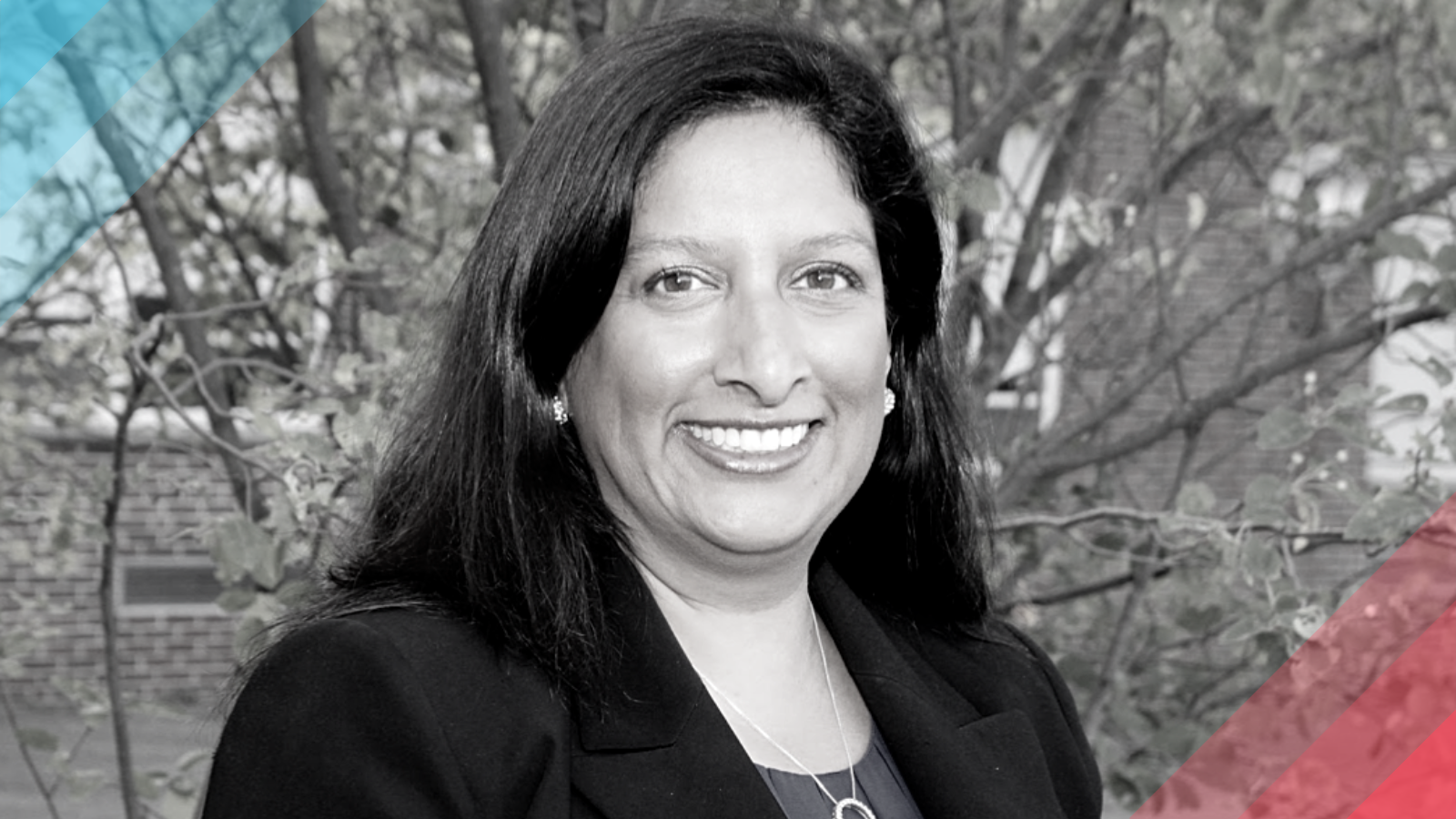 Mehreen Butt was elected to Wakefield Town Council in 2017, becoming the first Muslim-American woman elected to municipal office in the state of Massachusetts. Prior to running for local office, she directed women’s health and immigration-related policy initiatives at nonprofit organizations including Rosie’s Place and the Planned Parenthood League of Massachusetts. In addition to serving as a Wakefield town councilor, she is an advisory member of the South Asian Bar Association of Greater Boston, an elected member of the Democratic State Committee where she co-chairs the Women’s Outreach Committee, and an associate member of the Wakefield Alliance Against Violence.

She Should Run (SSR) sat down with Councilor Butt to discuss her career in local politics, the consequences of unpaid government positions, and advice she has for women interested in campaign work.

SSR: Anyone who has read your personal history knows you have always been very active in the community. You’ve held numerous leadership roles in community-related organizations, from directing policy initiatives across various nonprofits to sitting on the board of the South Asian Bar Association. What  caused you to make the leap into public office and run for an elected position?

Councilor Butt: I have always enjoyed developing policy and volunteering for political campaigns. Because I had done so much work for the community behind the scenes, I thought it could be interesting to learn more about what it took to run a campaign for myself. So, I started taking classes on this subject, including Emerge. While I was sitting in one of the classes, I read in the local newspaper that there was an opening in town council. I thought, maybe if I ran for town councilor, I could more quickly and effectively make the policy changes I wanted to make. So I decided to jump in. I ran for office and realized I enjoyed being my own candidate.

Another reason I ran was because I didn’t see myself in the people who were on town council, who were making the rules that would affect me. At the time, there wasn’t a single councilor who was a person of color or under 40 or had just moved to the suburbs from the city. In contrast, there were a lot of town residents who shared those characteristics with me. I thought it was an issue that the town council wasn’t representative of people like us.

SSR: As the first Muslim-American woman elected to a municipality in Massachusetts, what advice do you have for gender and religious minorities who are thinking about running for office?

Councilor Butt: I’m not going to lie, it’s challenging. If you’re from an under-represented religious and gender group and you’re running for office, there’s a good chance you’re the first person who looks like you that is running for that position.

For women from marginalized groups, it’s especially important to take the initiative to find your own community and foster connections with other women and potential mentors. When you run for office, there’s no handbook. One of the few support systems you have is other people. Nobody does this on their own. If you do it, you do it with a team, a squad. So, I would encourage everyone to find mentors who want to help you. I have been incredibly lucky to have mentors and friends who help me every day in this role.

SSR: What advice do you have for women who are unsure about running for office but value civic engagement and political participation?

Councilor Butt: I talk to friends all the time who tell me they’re never going to do what I did. And that’s fine. But, I tell them, you should really think about doing finance or social media for a campaign, because you have the skills for it and we need more women working in campaigns.

We don’t just need more women to run for office. We need more women involved in the entire political process. That means more female campaign managers, fundraising organizers, and field directors. Until there are more people who look like us spearheading and managing campaigns, we’re never going to reach proportional representation for women.

SSR: How do you recommend women get involved in campaigns?

Councilor Butt: There are elections happening constantly that are always looking for help. So I tell everyone, find a candidate you like and reach out to their campaign. When you’re getting started, you shouldn’t be reaching out to people like Kamala Harris or Stacey Abrams. You could, but it might not be productive. Instead, find a local candidate, your state representative or mayor or district attorney who lives close by, who champions an issue you care about.

Local campaigns impact your everyday life: your roads, your schools, how clean your water is. At the federal level, you can get involved. But you can do so much more at a state or local level.

Also, when you start with a smaller campaign, it’s much easier to work your way up and take on larger roles. It’s also a good stepping stone to working on national-level campaigns. I see a lot of my past staffers and volunteers on the campaign trail now working for big [Massachusetts] senators like Elizabeth Warren and Ed Markey. They’re doing important work there, but they learned it in my town.

SSR: On a slightly different note, for those of us who don’t have an advanced degree or years of experience in politics, can we still get involved in local or national level campaigns?

Councilor Butt: I think there’s a misconception that you need a particular degree or years of political experience to get involved in a campaign. You don’t need any of that, just a willingness to learn and get your hands dirty.

Even the most technical aspects of campaign work are very learnable. The people who work on campaigns are always in need of support and are more than willing to teach newcomers how to use complex software and walk them through their responsibilities. Also, while working on a campaign, you’re also working alongside senior staffers and can observe what they’re doing. This exposes you to various facets of campaign work, which can help you figure out what you’re interested in and what you could be good at.

SSR: So, I understand that your position as town councilor is unpaid, which is surprising when considering how time consuming the role is. I was wondering if this has affected you personally or if there are any important implications for this?

Councilor Butt: I’m really fortunate that I have day jobs that pay my bills and can do this in a volunteer capacity. But, I am aware that not everyone is able to do that. The fact that many local positions are unpaid prevents many people, especially younger candidates, people who have to pay rent, and women, who do a lot of unpaid work, from serving.

SSR: Since you started working as town councilor 5 years ago, have you noticed any changes in female representation on a local level? Do you believe things are looking up for women in politics?

Councilor Butt: Yeah, absolutely. I’m really proud of the fact that last year on town council, we had four women and three men as representatives. It was the first time we had more women than men ever, and it was amazing to be a part of that.

It’s crazy to me that 101 years ago, women couldn’t even vote, and now, we’re working towards electing more women and racial and ethnic minorities to public office. Especially on a local level, there’s been a lot of progress. I definitely see more and more women running. I think that’s a testament to the power of women and the success of programs like She Should Run and Emerge that are making that a reality.