At She Should Run, we motivate women from various backgrounds and experiences to explore the possibility of public office by identifying and tackling the barriers to elected leadership. We recognize that a variety of societal and individual barriers can hold women back. From gender biases to structural inequities faced by women of different backgrounds, there is seldom a one size fits all answer. Black women face barriers that white women do not, often making the path to public office more difficult. That’s why we’ve spoken with three women who share their perspectives on barriers Black women face, their advice for other Black women stepping into public leadership, and who they have admired along the way.

The barriers I believe that hold back black women in leadership is the stigma that people will not vote for black women. I think Kamala is breaking the stereotype here for this but I believe it could impact some women’s confidence to run. Black women are seen as the lowest on the spectrum of women because of their race. Women already have prejudices placed against them and to add being black to that only increases the prejudices and stigmas. I think a lot of people still view black women as loud, emotional, and angry when that is not the case at all. I think black women being able to have confidence they can make it in a leadership position and not have to change themselves for others because of who they are is a huge barrier.

I know it’s cliche but Rosa Parks. She really believed in what she believed in and didn’t back down to anyone. She didn’t change who she was and she knew her place in history mattered. She changed a lot for the black community but also stood as a woman icon to so many.

My advice would be. To be yourself. You are perfect the way you are and show up. Obviously everyone should desire to increase their skills and knowledge to become the best version of themselves but to be comfortable in their own skin. They specifically are what the world needs. Also, to get a mentor who is African American in their area they are searching to serve in to help guide them and navigate them through the journey of being black in Public leadership. 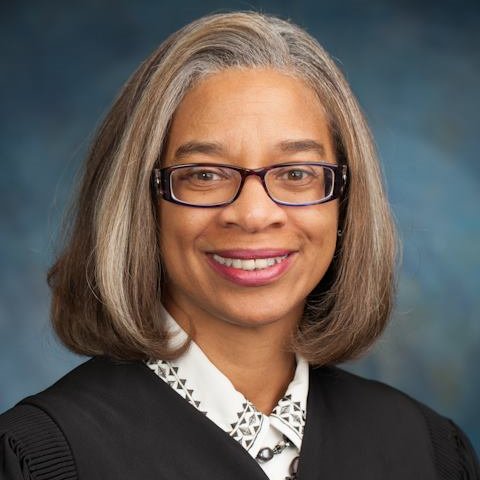 There is a lack of focus on women of color’s absence from the political offices, so the majority parties may not choose or seek Black women to endorse for office. There’s an intersection between race and gender that also diminishes the public perception of Black women as qualified candidates which can damage fundraising efforts, support from other officeholders, or even friends and family.

I am inspired by Harriet Forten Purvis who worked to abolish slavery by forming the first bi-racial women’s abolitionist group the Philadelphia Female Anti-Slavery Society. She inspires me because she began hosting anti-slavery events in her home right after the Civil War, started a secondary school, fought against segregation, and fought for voting rights for Blacks, and with her husband was a stop on the Underground Railroad despite personal sacrifice.

Use your centers of influence or build centers of influence, sit on boards, if you’re a poor speaker, complete Toastmasters or some other program, and use it to gain the opportunity to speak about your passion and your qualifications to serve. Highlight your qualifications, strengths, experience for the office and identify your weaknesses to turn them into strengths because you are already a leader who desires to serve in a public office. 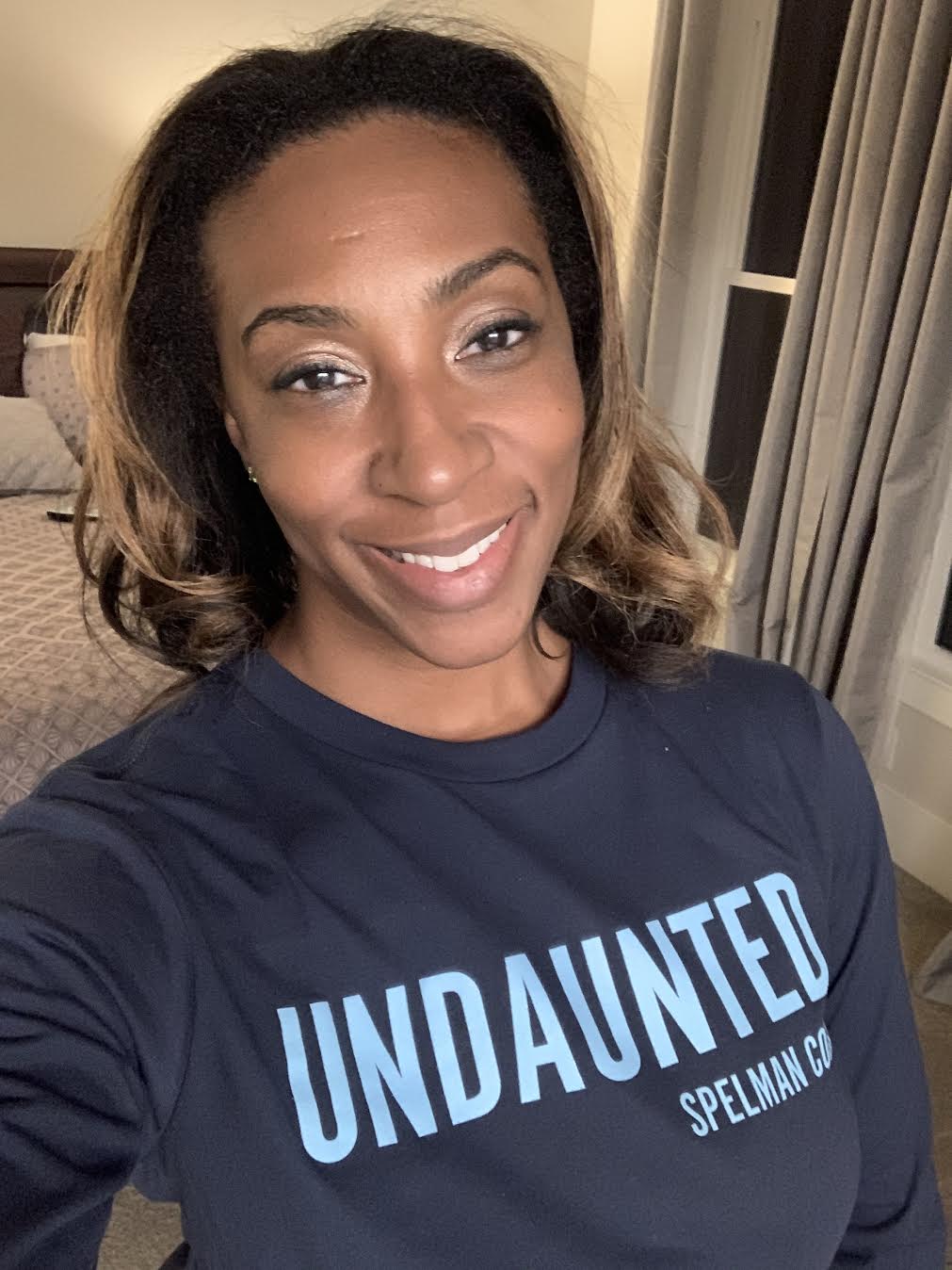 Kenya Pierre, She Should Run Board Member and Vice-President, General Counsel, ARAUCO

I believe that it’s simply awareness of how to get involved beyond community organizing and volunteering. It’s also finances or the understanding of how to raise funds.  Many times, we also don’t have the mentors or the leaders that have come before us to give us the guidance or leads that others have historically had the opportunity to lean on and learn from. Black women have always been the backbone of political leadership and the foundation of impactful changes in our society but the issue is they also have been pushed to the “mentions” and to the shadows of history rather than as the real face of leadership and change.  So, when you don’t see someone who looks like you leading and making moves in the political arena, it becomes less of a desire or a believed option.

There are several leaders in history that were inspirational but honestly, my mother, Wanda Harrison Thacker was a fervent inspiration to being strong as a woman and being a strong, proud black woman leader. Thankfully, she surrounded me with her and a number of strong women who just exemplified fearless leadership. She belonged to an organization called “Black Career Women” in Cincinnati, OH. She and a few other women, including the president of the organization, Linda Bates Parker, taught me leadership and service while being unapologetically black and without a second thought about leading as a woman. When I think about the street where I grew up (Mrs. Parker and her family live on the street as well), we were surrounded by and granted the liberty to pursue greatness without thought of race or gender. I never thought about barriers of what I wanted to be. But, now that I think about it, having these black women show examples of fearlessness, exposure to positive black cultures, and to pave the path of opportunity was far more influential than reading about great women that did it on a larger or more public platform.

Go for it and keep going! You’ve got this! There are a lot of organizations behind the scenes hoping and willing to back and support and guide black women wanting to go into these leadership positions and make necessary changes to our society.  You have to be willing to just get out with faith, resilience and perseverance and don’t stop!

There are many questions women have around considering a run for office or stepping into a new position of leadership. The barriers they feel are not uncommon, just uncommonly addressed. But not anymore! Check out our guide that highlights 26 common barriers and how to address them.