A Path Towards Taking The First Steps

We all have the capability to make a difference in our communities. Cindy Greene, a She Should Run Community member, is looking to do just that — by exploring a run for office. In this interview, Cindy shares with us what she wishes elected officials would do differently, what life experiences shaped her view on the issues she cares about, and how a relative of hers encouraging her to run for office was just the sign she needed to take the first step on her leadership journey. 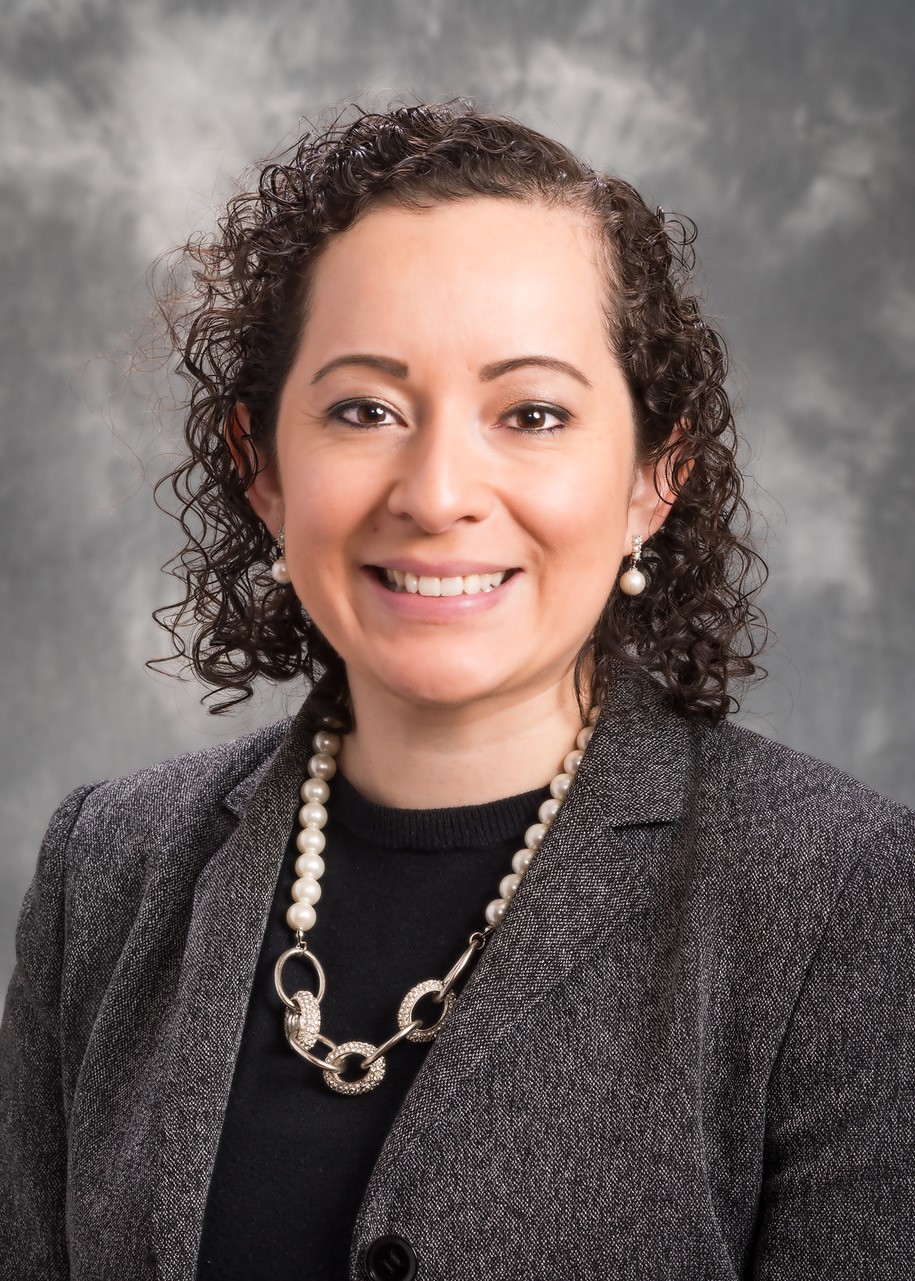 Tell us a little bit about yourself, your professional experience, and your background.

Being born and raised in Los Angeles, California, it was an eye-opening experience to make the move to a small city in Ohio. I spent four years at Ohio Wesleyan University, where I met my husband (who is from Ohio). We had quite the adventurous several years teaching English in South Korea. From there, we moved back to Ohio. I didn’t want to start my career until I felt comfortable for my son to be in daycare, so I ended up taking a position at the daycare so I could be near him but still have an income. During that time, I worked full-time, had a toddler, was pregnant with my second child, and was in the process of completing an MBA program. Once my daughter was born, I put off my career search for about a year, and continued to work at the daycare/became a stay-at-home mom. When my daughter turned one, I took a leap of faith and accepted an entry-level position at a local financial institution. I’ve been there ever since. I spent four years in HR and am now an Assistant Vice President, working in the BSA/Compliance department. I now call Mansfield home and don’t see myself ever leaving.

My family comes from Central America–El Salvador, to be exact. I am passionate about teaching others about Latinx culture and raising my kids in a bilingual household, especially being at a distance from a larger city where you would find a more diverse population.

What was your initial draw to public service?

I’ve always been interested in politics but was intimidated by the different types of service as well as the huge responsibility you have to take on being a public servant. I didn’t think I would be capable or up to the challenge, to be honest. But as I’ve had more conversations with different types of people and seeing the current state of local and national politics, I have felt the push to do more than just be an onlooker on the sidelines.

Has anyone ever asked you to run for office? If so, how did that make you feel?

Within the same weekend I decided to get serious and start doing research and learning more, I talked to a relative who encouraged me to run. It was confirmation for me because I hadn’t talked to anyone about my thoughts.

So to get this message out of nowhere about running, from a relative I didn’t really communicate with, showed me that she saw that potential in me even when I didn’t really see it myself.

At many community events, I’ve seen our State Representative in attendance. He hasn’t just sent his staff to make an appearance. He talks to the community and truly wants to participate in open communication. To me, it shows that there are government leaders who care not only about the well-being of the state and the effect on the nation but also in local government. This is only my perspective, but I feel that what I see is what I get with our State Rep, and that is what I appreciate and inspires me to learn as much as I can, no matter what criticism may come my way.

I wish elected officials would be more accessible to the public through social media, in the sense that there are so many young people out there who are extremely active on social media, but I don’t see many elected officials use those platforms to interact. I think more interaction in that sense would encourage more of the younger generation to speak up and learn about what they can do to create change.

What kind of issues do you care about?

Having an HR background, I have seen how much access to healthcare makes a significant difference in a person’s life. Even more so, having access to affordable healthcare can mean someone gets the care they need or they go without. Even when people have an employer that offers healthcare, there is a thought process that happens when there is a medical need–for example, “How much will my deductible cover?” “My doctor is out of network but is a specialist in my specific condition. Because of that, I pay how much out of pocket?”

What makes your blood boil or your heart soften?

Job readiness and affordable education is something I am passionate about. I think we have the potential to build a stronger community through community members who have the resources available to be better prepared for the job force. At the same time, trying to encourage people to go to college is hard when the expense means long-term college loan debt that will take years to pay off.

Why do you care about those things?

I was paying off my undergraduate loans until relatively recently, and am now working through my grad school loans. That has made it difficult to do the things I want to do, and it does help to shape certain decisions in my personal life. I am the first in my family to have earned an advanced degree, but I feel like I’ve taken a step back in my personal goals due to the debt. It does make me wonder if that additional step was worth it, and I think about what I could have done differently in that aspect.

What makes you the most nervous about taking those first steps? On the flip side, what are you most excited about if or when you do run for office?

I haven’t decided to actually take those first steps. Right now, I am learning as much as I can, as I don’t have a background in politics, and I want to do all the research possible so I don’t jump in feet first without testing the water.

I am excited to be part of positive change locally, and if things progress, on a bigger level. The exciting part about taking that leap is all the possibilities to make a difference, whether that is in my city or on a larger scale.

What would you say to a woman in your life who isn’t considering a run for office, but should be?

I would tell her to think about the difference she could make, and to know that there are people out there looking up to her, even if she doesn’t realize it. I would tell her that if she wants to change, she should step up and make it happen because otherwise, she’ll just be a bystander.

If you’re feeling, “Wow, I feel really similar to Cindy, maybe I should consider running for office,” then we encourage you to sign up for the She Should Run Community. By joining the Community, you will have access to a supportive network of women from all across the country like Cindy, top-notch curriculum that helps you lay down the groundwork towards a future run, and educational and tactical webinars with notable guest speakers.